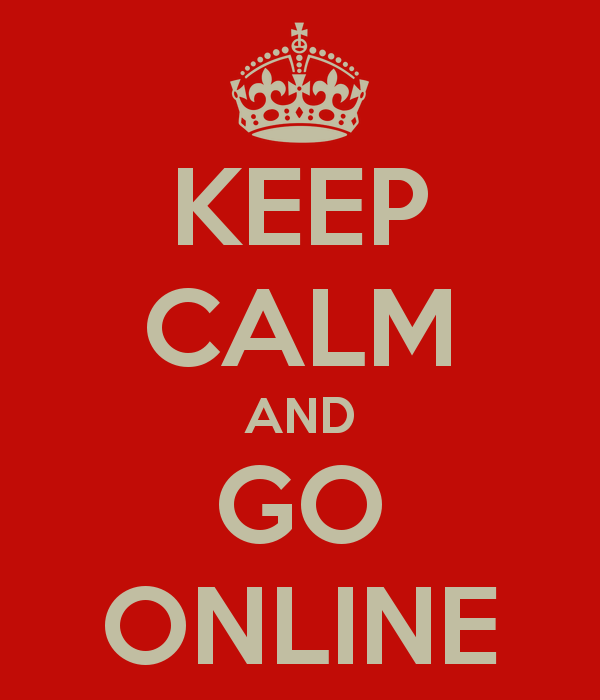 For most of us, the Internet is the focal point in our daily lives. It facilitates our work, helps us build professional networks, organises our social lives, acts as our personal shopper, travel agent, tour guide and modern day Encyclopaedia Britannica. Personally speaking, I get almost nothing done (either in the work place or at home) without it nowadays. The more the internet offers me, the more and more I want, it’s seemingly impossible to live without it.

Procurement in an Independent Scotland (part 2)

As mentioned in Part 1, Scotland must also consider its Currency options if it were to go Independent. There is a lot of uncertainty over which currency would be used in an Independent Scotland, and in which manner. How would Procurement be affected between Scotland and the rest of the UK if no-one knows which currency Scotland will use?

The Yes campaign have said they will enter in a Currency Union with the rest of the UK, but the 3 main political parties in Westminster have said this will not happen. Scotland could of course still use the pound without the agreement, but this has a whole serious of issues itself.

Procurement in an Independent Scotland (part 1)

This time next month (18th September to be precise) myself and my fellow Scots will be heading to the polls to vote on the future of Scotland; should we remain in union with the rest of the UK or strike out on our own?

There is, or certainly should be, only one question on the mind of all Procurement professionals in Scotland; what effect would Scottish Independence have on Public Sector Procurement? If Scotland achieves independence, how would this affect trade between Scotland and the rest of the UK?

70% of Scottish trade goes South of the Border to England, here at BravoSolution we are one example of the cross-border trade; a London company, a small team based in Glasgow, working for a Scottish Client. Yes the wages of the ‘lucky few’ who reside in Glasgow will remain in Scotland, but all fees to BravoSolution go back to London. Everything could be the status quo, but there are a couple of serious unknowns if it is a ‘Yes’ vote on the 18th of September.

A brilliant summer of sport has saw us with two major sporting events in the calendar – the World Cup and bigger and better from a Scottish perspective at least (we never qualify for the World Cup!) the Glasgow Commonwealth Games 2014.  Over a million tickets were available for 17 different sporting disciplines across a whole host of new and renovated venues within Glasgow and beyond.  According to the BBC, 96% of tickets were sold which is a fabulous result for any event.


Now that I’ve had a chance to review some of the challenges in bringing supplier relationship management to the forefront of procurement exercises, I’ll try my best to consider some of it in practice using the benefit of hindsight J. For this, I’d like to focus on 2 elements that are pertinent in most of my discussions on SRM:

NHS – World Class or Merely the Best of a Bad Bunch?

A recent report into healthcare systems by the Commonwealth Fund, an international panel of experts, put the NHS first overall out of the 11 countries assessed. The assessment was based on a vast range of data sources including patients, doctors and the World Health Organisation.

This result immediately drew me to two conclusions:
1. The NHS operates as a thought leader through its people, processes and outcomes.
Or
2. It was simply assessed to be the best of a bad bunch.
Read more »
No comments:
Labels: Benchmarking, BravoSolution, NHS, Process, Procurement, Spend Analysis
Newer Posts Older Posts Home
Subscribe to: Posts (Atom)