Procurement services in austerity; an unnecessary luxury or the key to savings? 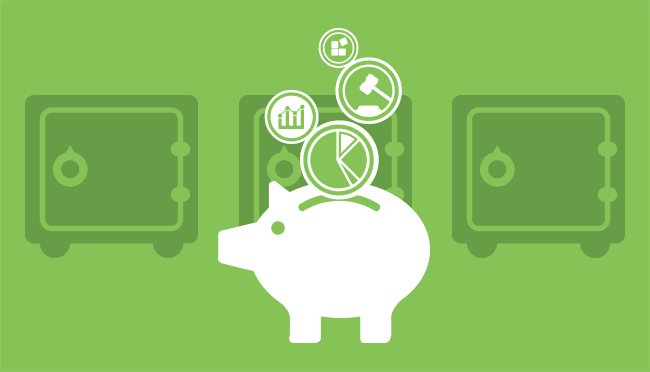 The events in Greece over the weekend have reminded us just how fragile this economic recovery appears to be. Most people had probably forgotten Greece was bailed out to the tune of 240 Billion Euros, yes 240, a matter of years ago. This came with a lot of conditions and restrictions (unsurprisingly!) but their new PM Alexis Tsipras has made the bold statement that he will be re-negotiating that bail out, seemingly throwing the assistance back in the face of the EU nations, their Central Bank and the IMF. Ok...

Austerity is never a good thing, some would say unavoidable, others that it’s an excuse for governments to cut spending that they don’t like. Whatever your political outlook is, the inconvenient truth is that Greece, the UK, and a host of other countries have to make savings one way or another.
Most public bodies, be it central government or local authorities seem to default to en mass redundancies whenever money needs to be saved. But tell me this Mr. Senior Civil Servant, how many staff do you think you’ll need to axe to plug a multi-million pound hole in your budget?

Public bodies aren’t Premiership football teams; their wage bill isn’t capable of financing a small armed revolution, but they seem to insist on laying staff off to make ends meet. There are two major problems with this approach. Firstly, the staff who lose their jobs are never the high earners; it would take catastrophic cuts to fill the budget holes faced by councils and governments these days by laying off office staff.

The second problem is the drop in quality of service. There may be arguments for streamlining, but streamlining with a HR-shaped meat cleaver is simply going to result in a struggle for the staff left behind, and a poor quality of service for residents of the councils, or those at the mercy of the government department in question. Cuts like this are not popular with staff, or the people who vote every 4 years.

To someone like myself, there is an obvious solution to this; modern, technology-based procurement practice. Our industry has evolved to an unbeknown factor over the past generation, both in terms of the way the work is carried out and the technology available to assist buyers as well as contract and supplier managers.

You will struggle to find a competent procurement professional who would argue against the savings that can be made from effective supply chain management, or the benefits of spend analysis. The procurement process, and the savings, doesn’t stop when the tender has been awarded.

In terms of the tender itself, there are many tools available to help get the price for the buyer, and the taxpayer. eAuctions are an under-utilised, and EU Directive approved, way of gaining the best prices from your supply chain. With the size of some central and local government contracts, more could be saved from one eAuction than multiple rounds of redundancies, and at the same time retaining the staff to perform the jobs required.

Bravo has clients regularly using our own eAuction functionality who are reaping the benefit of this way of running procurement exercises, safe in the knowledge that they are getting the best possible prices, and operating well within the rules and regulations Brussels set out for us.

So rather than upsetting the EU, IMF, and international stock markets, maybe Mr Tsipras could look closer to home at the way Greece spends its money. By his own admission it’s in short supply, so he should be utilising every tool and process at his disposal to make savings, not blaming someone else.