The End of the Line? EU Membership and UK Public Sector Procurement 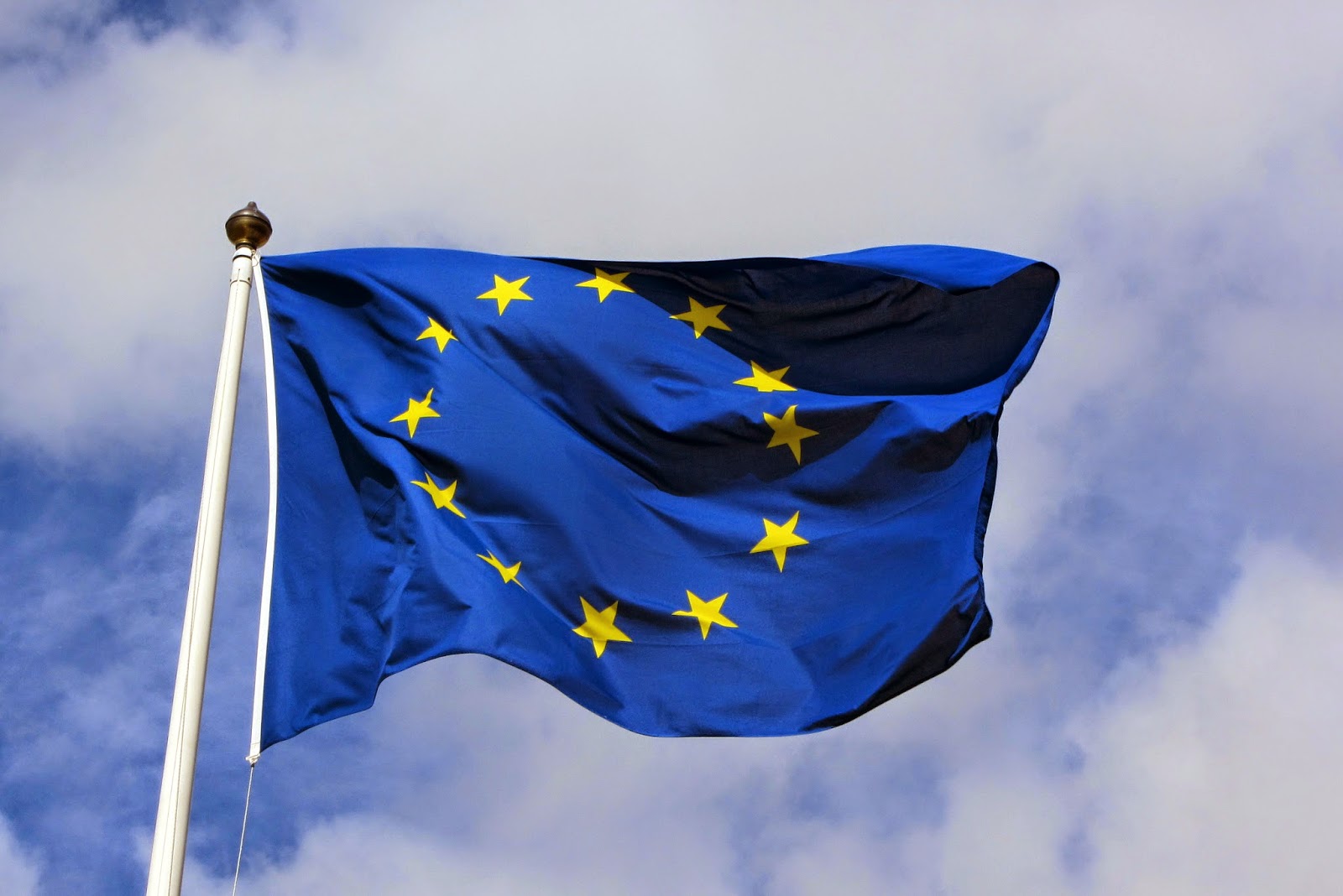 Jumping aboard the railway theme, started in Scott’s earlier article about HS3, I'd like to discuss the possible effects that leaving the EU will have on UK Public Sector Procurement.

This fact again made the headlines recently following Abellio winning the ScotRail contract from Aberdeen based company First, adding the Scottish rail network to a portfolio that already includes the Greater Anglia rail service, bus services in London and Surrey and a number of other concerns in a joint-venture with Serco.

The government maintain that 97% of Crossrail contracts are based in the UK, but analysis by Lord Berkley suggests that the figure is in fact only 27%, meaning that £4.25bn worth of contracts were awarded to non-UK companies.  When we contrast this with the French who between 2011 and 2013 awarded 3 TGV contracts worth €14bn to French companies and the Dutch who awarded the Nord-Zuid line to a Dutch-German consortium we have to ask, wouldn't we be better off not playing by the rules or simply removing ourselves from the game altogether?

As the general election approaches, there is no shying away from these pressing questions. With the Conservatives promising an in-out referendum on EU membership should they come to power in 2015, we must consider where we stand on this issue as Procurement professionals.

Tendering already takes place in the private sector, and although not constrained by the directives ascribed to the public sector, it appears that private companies are still adhering to best practice, so what’s to say that the public sector wouldn't do the same without specific regulation?

The new directives place a focus on awarding business to SMEs. However, if these companies are the cheapest or best value, then one could argue they would still win the business or cease to be a going concern even without these directives.  Do we really need the EU to enforce that? The directives prevent Public Sector Buyers from negotiating except in specific circumstances and yet they do so anyway. Should they really be prevented from negotiating if it can secure a better deal for the taxpayer?

I could go on, but the message is clear.

In the UK we seem to apply the parts of the directives that suit us and yet still fail to support our own national interests by awarding high profile contracts to companies not based within our shores. Would we be any worse off therefore, from a procurement standpoint, if we were no longer a part of the EU?

Let me know your thoughts in the comments below!